Wondering when Fortnite Season 8 kicks off, and what new season is in store for players? Everything that is known at the moment is in our material.

When does Fortnite Season 8 begin and what’s new in the Season 8 Battle Pass? It might seem a bit early to ask these questions, given that Fortnite Season 7 has just kicked off, but we’d like to be prepared. It’s always fun to look forward to the next season of Fortnite and see what new changes to expect.

But keep in mind that there are still many updates to come and this may change. 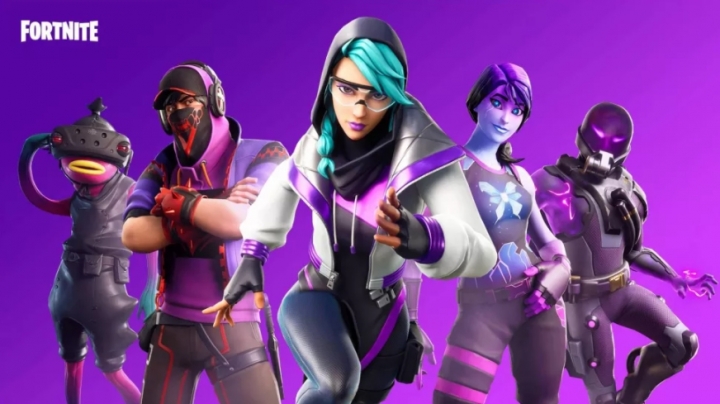 While this estimated Fortnite Season 7 length is in line with most previous Fortnite seasons, remember that the season can always be extended. Therefore, you will have to wait for the confirmed start date of Fortnite Season 8 to be 100% sure.

So what changes can we expect in Fortnite Season 8 after the Alien Season ends? And while there is no information yet on the upcoming topic or any innovations, there is at least one thing that is likely to remain in Season 8. And these are battle stars. 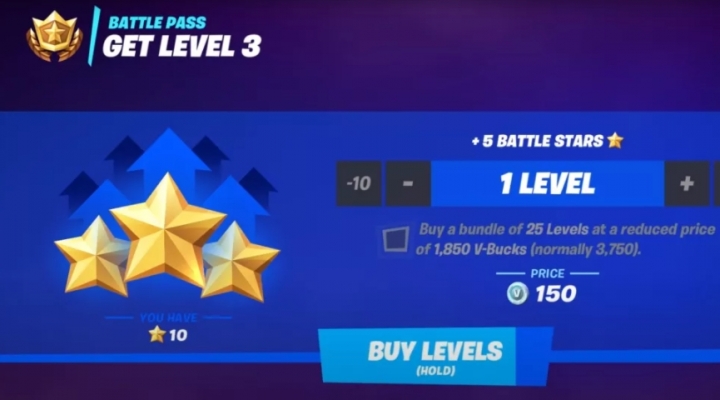 The Battle Stars were removed after the completion of Fortnite Chapter 1 and are now reintroduced in Chapter 2 of Season 7. The question is, will they stay in Fortnite Season 8? Given their lengthy absences and a high-profile announcement on the official Fortnite channels, it’s unlikely they’ll only stay for one season. In other words, you will most likely be able to earn Fortnite Battle Pass rewards in Season 8 in any order using the Battle Stars you have collected!

How much will Fortnite Battle Pass cost in Season 8

Fortnite is free to play, but buying the Battle Pass will bring you many additional rewards. The Fortnite Battle Pass Season 8 will likely be available for the regular 950 V-Bucks. Which means it will be enough to buy the Basic V-Bucks Bundle from the Fortnite Store for $ 7.99. And that’s 1000 V-bucks. 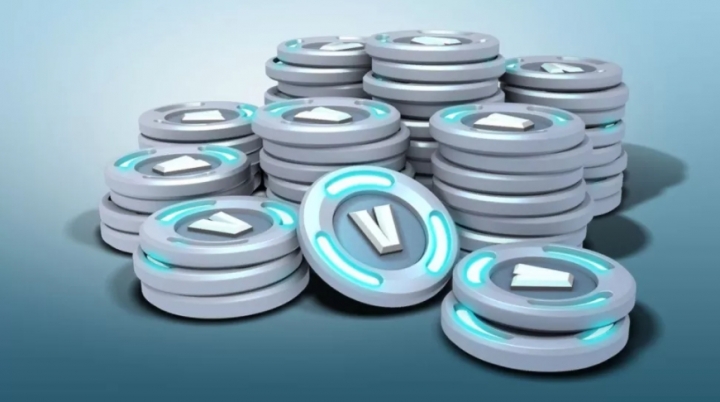 You can get an advantage by purchasing the Battle Pack upgrade. This will instantly grant the 25th Battle Pass. But this will also cost 2,800 V-bucks ($ 19.99).

If you don’t want to spend money, you can always try grabbing Free Fortnite V-Bucks for the Season 8 Fortnite Battle Pass. But don’t fall for online scams! If you’ve decided to amass a few V-Bucks, remember that you only need to collect 950 of them to unlock the next Fortnite Battle Pass, which starts in September.

And that’s all we know about Fortnite Season 8. In the meantime, let’s get down to catching aliens!